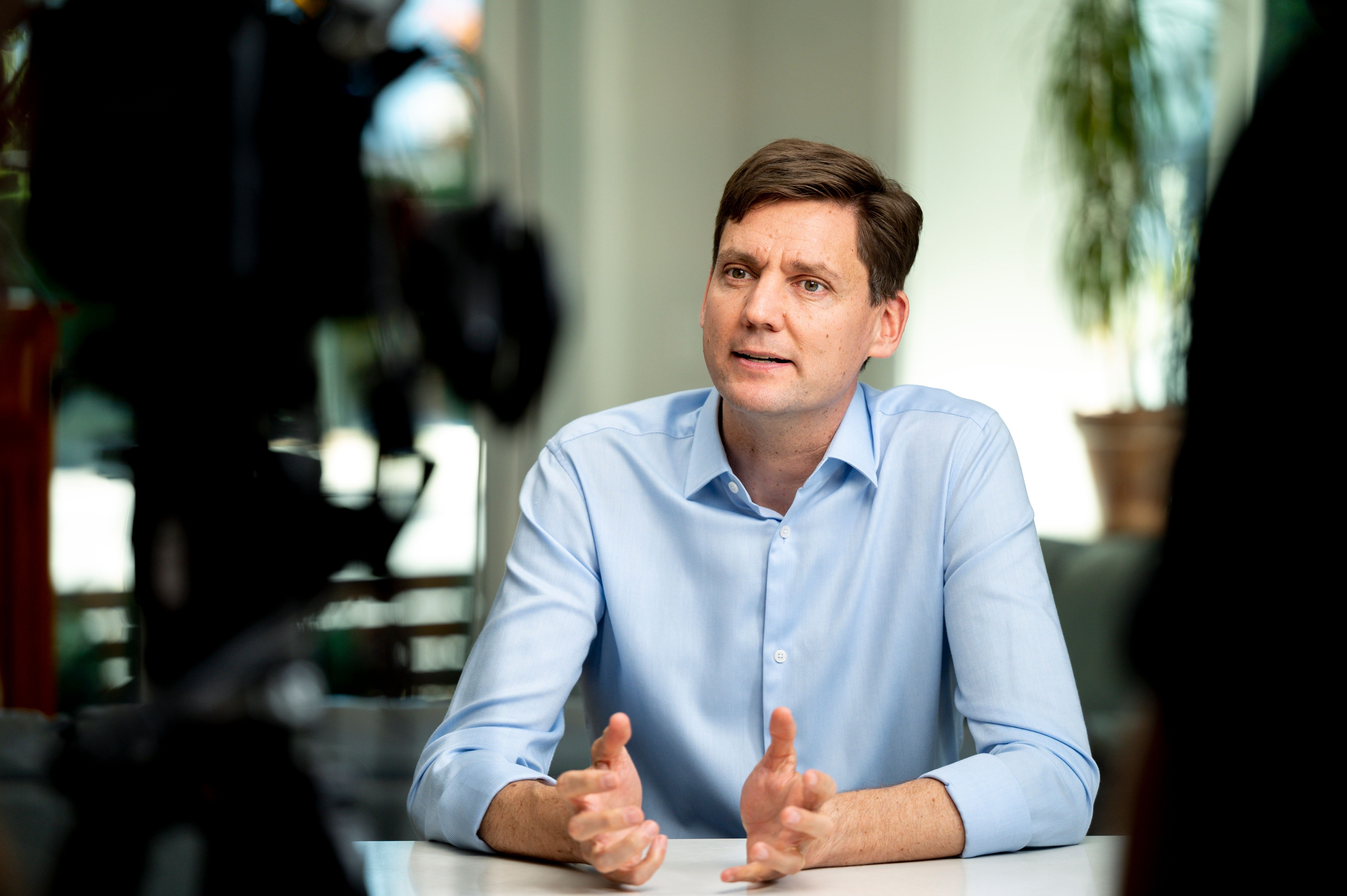 British Columbia has become infamous as a hotspot for money laundering. Years of inadequate action by the previous government meant that hundreds of millions of dollars in illicit cash pumped through Vancouver casinos and fuelled some of the province’s most pressing crises. The problem is so well-known that it has even achieved international fame as the “Vancouver Model” of money laundering. As the minister responsible for the BC Lottery Corporation and gaming, David took immediate action to halt the flow of illegal money. He initiated a public inquiry to discover the scope and scale of the problem, banned people from bringing bundles of cash from unknown sources into casinos, brought in new leadership at BCLC, and demanded stronger federal action to curb money laundering, resulting in long overdue changes to the criminal code, and promises of reform to federal policing efforts.

David’s support has always come from small, individual donors, like you. Your donation will ensure Team Eby has the resources it needs to reach British Columbians across the province with a positive vision about our shared future.