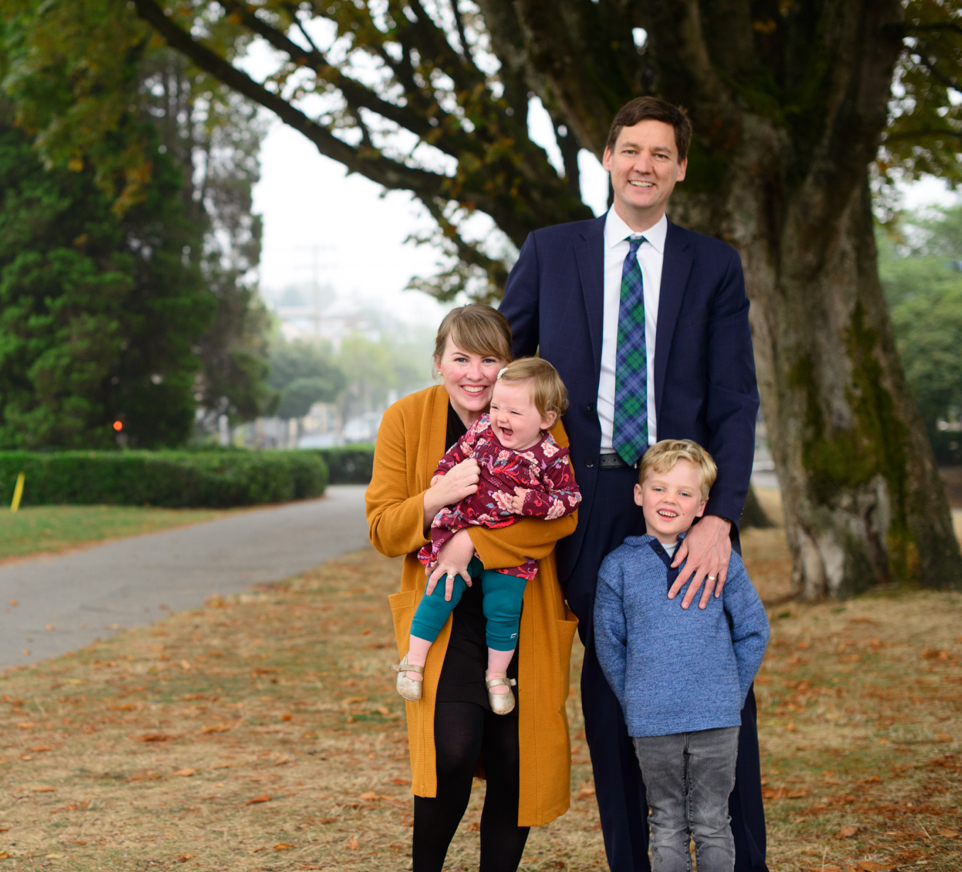 After working side-by-side with David for years, there’s a reason that 48 of his NDP colleagues in the legislature from every part of the province, and from diverse backgrounds, support him in his leadership bid. Will you join them, and us, in making our province a national and international economic leader, while ensuring livability and a high standard of life for all British Columbians? We can do it, and we know David Eby can get it done.

David Eby was elected as the MLA for Vancouver-Point Grey in 2013 and re-elected in 2017 and 2020. In government, David Eby served as B.C.’s Attorney General and minister responsible for ICBC, BCLC, gaming and liquor policy from 2017 to 2020. Following the 2020 provincial election, he continued on in his role as Attorney General and was also tasked as the minister responsible for housing. His initiatives resulted in a provincial crackdown on money laundering and tax fraud related to real estate and casinos, a ban on union and corporate political donations, legal protection for government whistleblowers, the establishment of a Human Rights Commissioner for B.C., and an overhaul of auto insurance that will reduce rates for drivers by 20% on average. At the time of his resignation from Cabinet, David was the longest serving Attorney General in B.C. in the last 30 years.

David is an award-winning lawyer, noted for his work on constitutional and administrative law issues related to the protection and promotion of human rights and democratic freedoms.
In his previous career, David was an adjunct professor of law at the University of British Columbia, president of the HIV/AIDS Legal Network, and served on the Vancouver Foundation’s Health and Social Development Committee. From 2009 to 2013, David ran the B.C. Civil Liberties Association as executive director.

David has been repeatedly recognized as one of British Columbia’s most effective advocates. His work at Pivot Legal Society to protect the human rights and dignity of homeless and underhoused residents of Vancouver’s Downtown Eastside was recognized in 2011 by the UN Association in Canada and the B.C. Human Rights Coalition with their annual award. He is the author of several books and articles on legal rights. His handbook on arrest rights is now in its third printing, with more than 10,000 copies in circulation.

David loves to play with his kids, ride his bike, practice yoga, and hang out with his wife, Dr. Cailey Lynch, who practices medicine in Vancouver.

David’s support has always come from small, individual donors, like you. Your donation will ensure Team Eby has the resources it needs to reach British Columbians across the province with a positive vision about our shared future.